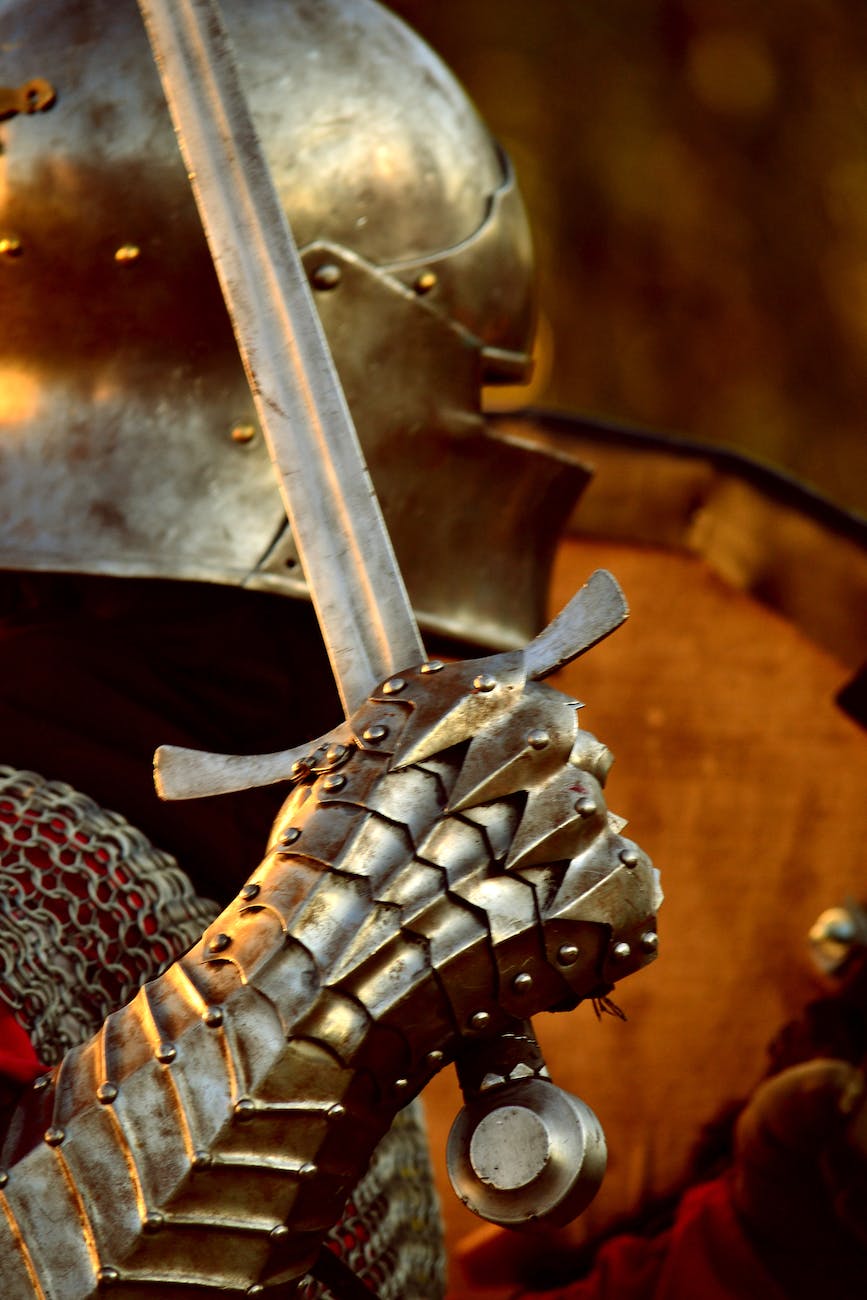 Bloganuary prompt for day 2 is “How are you brave”.

In contemplating an answer to this prompt, I need a definition for the word: brave. According to my 1921 pocket dictionary, New Universal Self-Pronouncing Dictionary of the English Language, brave as an adjective is defined as bold, courageous. As a noun, brave is defined an Indian warrior. Brave is also a verb, an action word, defined: to encounter with firmness; defy. This particular dictionary also listed three synonyms of brave: dare, defy, bold.

Yes, I do own the 1921 pocket dictionary New Universal Self-Pronouncing Dictionary of the English Language, which is very dear to me and has a story that I will share at a later date.

My first thoughts upon reading this prompt, “How are you brave”, I am not brave. I live a life enveloped with anxiety most of the time. Yet, my anxiety is a symptom of having trust issues. Simply, I do not trust the majority of people. But I am brave, my anxiety covers up the brave that is inside. There are times people will see my brave heart, when it pushes past the anxiety and shows itself to those around like a ray of bright sunlight through the dark clouds. Sometimes my brave heart burst through with blinding light and leaves those who have witnessed in wonder.

One event where my bravery burst through and left people speechless was at a sheep auction. I am a sheep farmer who raises registered Dorper sheep. I attend this sheep and goat auction place regularly. Most people who have seen me through the years respect me as a sheep farmer, but also know I am not real verbal in my bidding, it is a nod of the head for yes and a shake when I am done. Most of the time I do not speak or even bid on animals.

On this particular sheep auction day, there were some registered Dorper rams going up for bid, I needed a Dorper ram to add to my flock. I arrived at the auction grounds early on that day. I went inside and thoroughly looked at the registration papers and selected three of six rams whose breeding I liked. Then I went to look at the rams. I got in the pen and made them walk around, checking teeth and other important body parts. I was done with my inspection and evaluation of the Dorper rams before others were arriving. As other buyers arrived and entered the sheep and goat staging area to look at what was there, I would casually walk around, keeping an eye on the pen of rams, seeing who else might be interested in the same rams I was. It is not uncommon to see me walking among the pens as I do it every auction, even when I am not buying or selling. It is a place to talk to those you know and to see what people are raising in my area and beyond.

Auctioneer announced ten minutes to starting. I went inside to get a seat and wait. The big buyers sit on the front two rows, rule at the auction places is those who spend the most money get the choice seats. I was sitting near the back. I watched the sheep and goats enter, be bid on, and leave; patiently waiting for the ram I was going to buy entered the ring. Then the brought in the Dorper rams.

The auctioneer announced these rams as registered Dorper rams, and the buyer would have choice of the rams. When the auctioneer started talking, I started walking right up to the front of the seats and stood. Clearly and loudly and firmly, “I bid $800.” The whole auction place was silent except for bleating sheep. The young auctioneer looked at me. The auction owner was looking at me with great surprise. I had never spoken to start a bid, and I had never purchased an animal for more than $400. Then the auctioneer looked at the auction owner, they were discussing the a much lower starting bid before I spoke. The young auctioneer, shrugged his shoulders like “what do I do?”. The auction owner stated, “There is a bid on the floor for $800.” Then the bidding started. After a few nods, I had purchased my choice of which rams in the bunch of six I wanted to pay for and take home. Then I walked to the auction ring fence, after checking my hand for the number on the animal I wished to buy, selected my ram. The auction owner was smiling at me, as he had is flag used to move animals on the back of the ram I had chosen.

On that day, everyone at the auction seen there was bravery inside of me. The young auctioneer was blinded and speechless as was the auction owner. I had walked firmly to the front, defying all other bidders to state loudly and clearly the price I was willing to pay for the ram of my choice. The young auctioneer and auction owner see me at every auction for years. It was not like the other times I waited for the bid to drop to the bottom, then silently raise a hand, then nod, bidding until I won or quitting with a shake of my head. I am what is called a silent bidder, staying at the back, not seen my most and never a word heard.

So, why was I different at this particular auction and not that way at the others. I wanted to control the bidding. By going forward with purpose, and firmly, clearly and loudly stating my bid, I took the power away from the auctioneer.

Starting the bid firmly without a question of doubt, I was buying the ram for at least $800. This bid put forth without the emotions going, I got rid of my competitors. When a bid starts that high, only the sober will bid higher. I got rid of emotional competitors in the purchase of the ram I wanted.

The majority of days, I do not feel brave, as I am fighting my anxiety. That day, I was brave, no anxiety. That happened February, 2022. Today, I no longer have to raise a hand to be noticed, I just stand up or step towards the ring and give a nod.

I think each person has bravery within themselves. It may not be seen, but it is there.